Home > About Us > Our Wanderers Sponsorship

This year, for the 2021/22 ISUZU Ute A-League Season and the club’s 10th season, we are proud to elevate our partnership with the club to be the new Co-Major partner for the team. 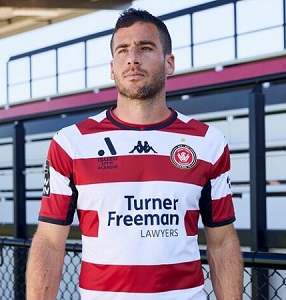 Turner Freeman has been a part of the Western Sydney Wanderers’ corporate family since the 2013/14 A-League season having forged a strong relationship over the years.

Turner Freeman, will feature on the front of the club’s historic 10th season away and third jerseys.

“We are delighted to have been offered the opportunity to become the Co-Major partner of the Western Sydney Wanderers, a sports club which shares our ambition to help every day Australians and give back to our local community.

This is a significant milestone in our relationship with the Western Sydney Wanderers. We have enjoyed our partnership with the Wanderers to date and are grateful that our many years of loyalty has been recognised by the Club.” said Managing Partner, Armando Gardiman.

Turner Freeman will continue to sport the club’s 30-page, match day magazine, “The Wanderer” which is produced and distributed at every home game for the club at CommBank Stadium in Parramatta. 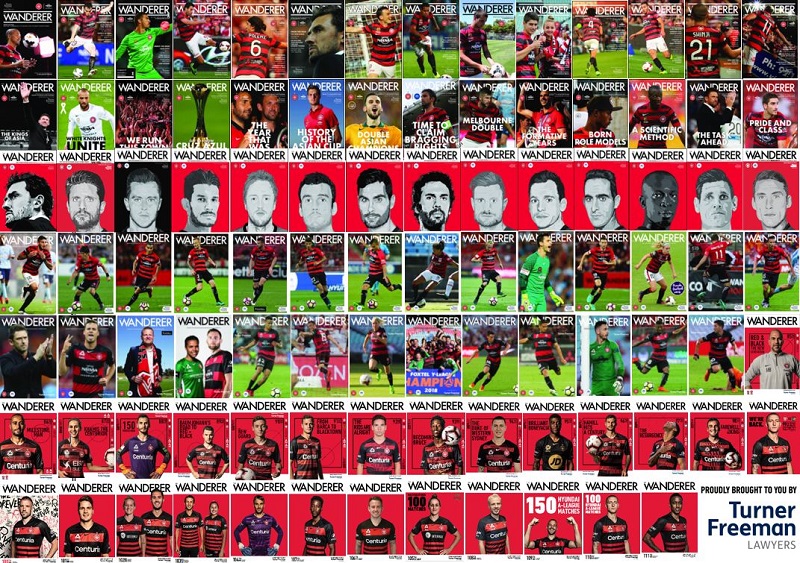 Founded in 1952, Turner Freeman Lawyers was one of the first specialist compensation law firms in Western Sydney and one of the largest law firms in the country with 21 office locations across four states.

We are extremely proud of our long standing affiliation and commitment to the Western Sydney Community. We have an understanding of the people of this community and the issues they face. It is our determination and focus on achieving the best results for our clients that drives us and sets us apart.

“Turner Freeman Lawyers are synonymous with the Wanderers match day experience and Western Sydney community, and we can’t wait to see where this major partnership takes us over the next season” said Western Sydney Wanderers CEO, John Tsatsimas

Turner Freeman look forward to our partnership as Co-Major Sponsors of the Western Sydney Wanderers community and to watching our boys embark on their quest to return to the top of Australian football in the upcoming season.