Firefighters are physically and mentally challenged in order to fulfill the requirements of their job.  They experience many highs such as being able to assist people and be part of a family within the workplace. To the lows of witnessing people on possibly the worst day of their lives.

In order to protect public life and property, career firefighters do not hesitate to put their bodies on the line. Firefighters are exposed to hazardous materials which have been proven to cause various cancers.

Schedule 4A of the Workers’ Compensation and Injury Management Act 1981 (WA) addresses specified diseases for firefighters. There are 12 different cancers which are recognised and presumed to be caused due to a firefighters employment and exposure to carcinogens. To be successful with a workers’ compensation claim for one of the 12 diseases listed a firefighter must meet the qualifying years relating to the specific disease which ranges from 5 years to 25 years and the date of injury, generally the date of diagnosis, must be on or after 13 November 2013.

On Saturday, 17 April 2021 the Turner Freeman Perth office together with Mr Tim Kucera, Secretary of the United Professional Firefighters Union of Western Australia had the privilege of supporting a young Perth based firefighter, Mr Denis Jung who has recently been diagnosed with terminal primary site oesophageal cancer, one of the 12 presumptive cancers.  The quiz night was organised by one of Mr Jung’s fellow comrades with the aim of raising funds to assist with his expensive and vital treatment. The event hosted approximately 430 guests, all congregated to show their support for Mr Jung and his young family.  This was a prime example of the strong feeling of comradery within the emergency services.

There were many highlights to the night. The first being a video which showcased Mr Jung’s young niece. She spoke highly of her uncle and her endeavours of collecting 10c bottles in order to raise money for her uncle’s treatment. She was able to raise a staggering $600 which was greeted by an enormous applause from the crowd.

The next highlight was that of Mr Jung’s speech. Mr Jung began with a riddle, “who rescues the rescuer when the rescuer needs rescuing”. This riddle resonated among the entire room and Mr Jung did not provide his answer until the end of his speech. Mr Jung addressed his journey to becoming a firefighter and substation officer, a childhood dream of his as well as his journey to his shocking diagnosis and the mountain of support he has since received. The answer to Mr Jung’s riddle was simple, “his mates”, many of which were sitting in the room before him. With tears filling many eyes all 430 guests stood to their feet applauding Mr Jung for his heroism.

The evening ended with Mr Jung being presented with his 10 years of service certificate and the event organiser announcing that the night raised a staggering $38,000, all of which will go towards Mr Jung’s treatment and care in order to give him as much time as possible with his family.

Mr Jung’s outlook and dark sense of humour, a trait he explained is common among those within the emergency services, towards his diagnosis is nothing short of inspiring. 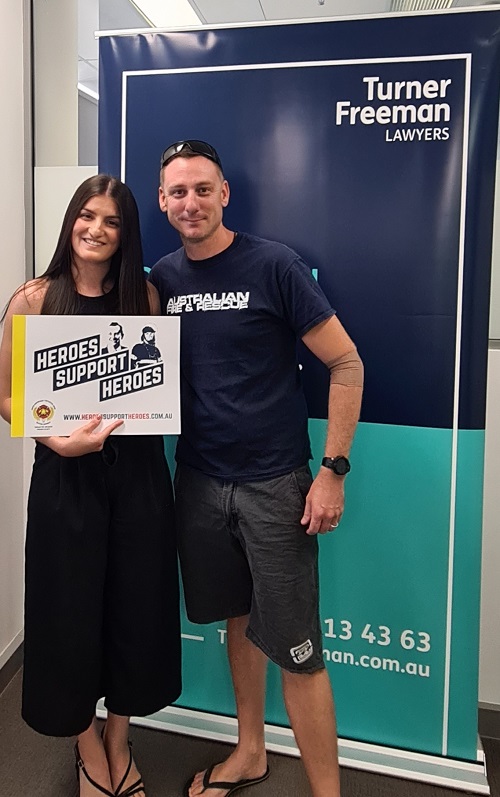 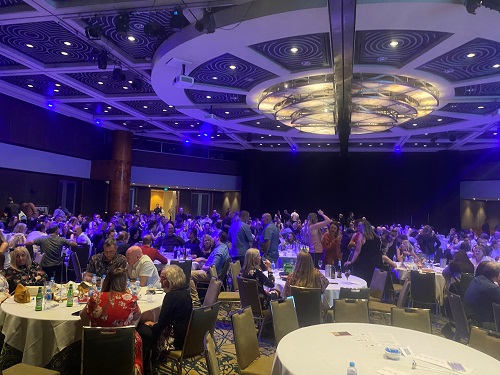 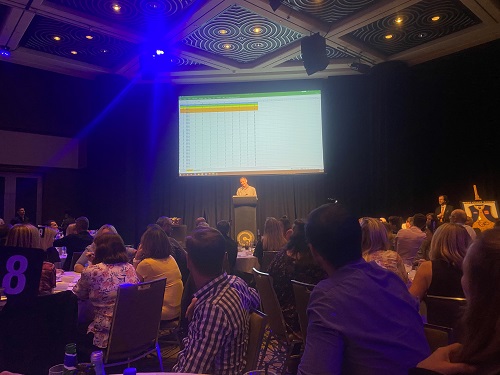