On 26 May 2021 Kacey Wuelfert and Angela Italiano of our Perth Office were fortunate enough to attend the 42nd Annual United Professional Firefighters Union Retirement Dinner at Optus Stadium.

Each year the Union honours their retired members as well as those who have fallen with a celebratory dinner.

As you arrived at Optus Stadium the venue was lit up with yellow and red in honour of the Union and their members. The night began with each retiring member processing into the large ballroom with over 600 guests in attendance to welcome them. An exceptional Welcome to Country then followed led by Oral McGuire.

Each retiree is then given the opportunity to take to the podium and give a final address to their fellow comrades. Some gave recounts of their favourite moments within the fire service while others took the opportunity to bring attention to the struggles which many firefighters will experience throughout their career. Many were also emotional as they farewelled their role as a career firefighter. Each retiree is then presented with a golden helmet to commemorate their outstanding commitment to service.

The evening also celebrated Lea Anderson, former UPFUWA Secretary. Lea gave an inspiring address and was given a standing ovation and applause as she exited the stage. This reaction from all guests in attendance was a clear demonstration of Lea’s impact on each Union member as well as the Union’s movement.

Sally McManus, President of the Australian Council of Trade Unions was also in attendance and was able to present the Jack Dennis Award to the first female receipt, Lexie Bowring. We extend our congratulations to Lexie and her fellow Jack Denis Award recipient, Brendon McCormick as well as Firefighter of the Year, Rick Darlow.

The comradery present within the room was second to none. It was a fabulous night celebrating and honouring our everyday heroes.

Turner Freeman would like to thank UPFUWA President, Kevin Jolly AFSM and Tim Kucera, UPFUWA Secretary for our invitation to the event. 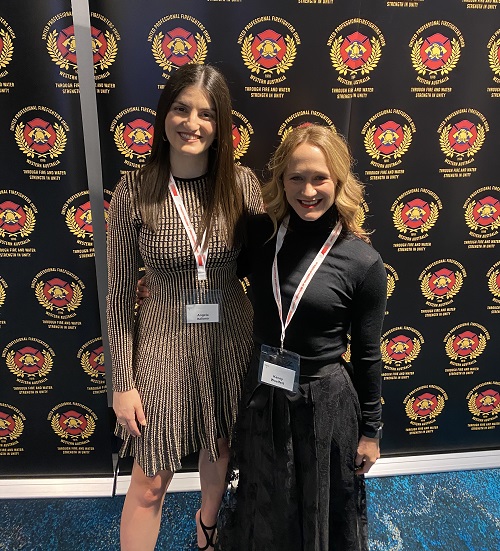 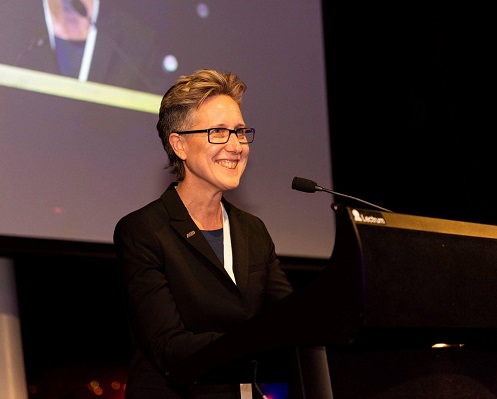 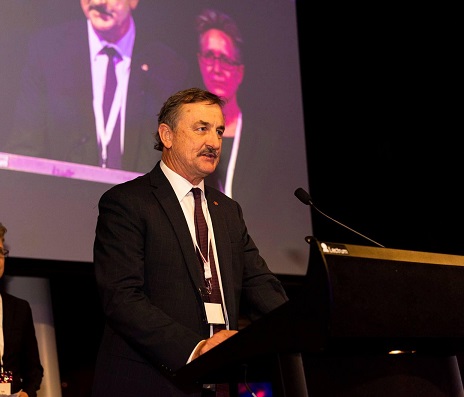