Turner Freeman would like to acknowledge the life and achievements of Terry Miller OAM, past President of the Asbestos Victims Association of South Australia.

Terry worked at the James Hardie pipe factory at Elizabeth for over 20 years where he was exposed to asbestos dust.  Years later he was diagnosed with asbestosis.

Terry was part of a small group of asbestos victims that met in 2000 and formed the Asbestos Victims Association. The Association quickly grew, with hundreds of victims turning to the group for support. Terry served as the group’s President for over 15 years until 2017 when his health made it no longer possible to continue the role.

Terry’s many achievements include lobbying the South Australian government for the introduction of the Dust Diseases Act 2005 (SA), which has made it easier and faster for hundreds of asbestos victims to claim the compensation they deserve. Under Terry’s leadership, the Asbestos Victims Association created a permanent memorial at Pitman Park, Salisbury, now the site of a yearly service dedicated to asbestos victims and their families.

Terry’s unwavering commitment to those affected by asbestos was truly unique. He dedicated countless hours to helping others, even when his own health was failing. Terry was a true working class hero.

Sadly, Terry lost his battle with asbestos disease on 31 May 2018. He will be missed. 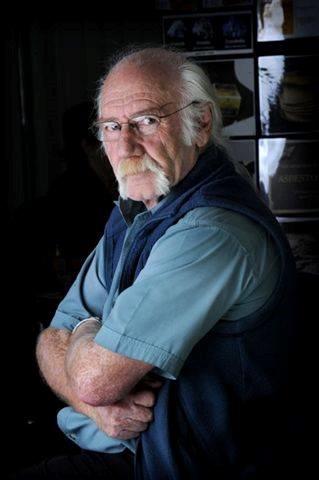