On Tuesday 18 April 2017, the Western Sydney Wanderers community united for the annual Wanderers Medal awards night. The night was a tremendous success and provided an opportunity for the players, fans and sponsors alike to reflect on what has been another successful year for the Wanderers in the 2016/2017 season.

Turner Freeman Lawyers, as the preferred legal partner of the Western Sydney Wanderers were represented on the night by managing partner, Armando Gardiman AM, partner Richard Dababneh and partner Fady Dous. They all enjoyed a wonderful night and Armando even managed to snag a photo with the Wanderer’s Player of the Year and former client, Brendan Santalab.

This season, Santalab broke the Club’s all-time goal scoring record, surpassing the great Mark Bridge. He has now scored 37 goals for the Wanderers, 14 of which came this season, also making him the recipient of the Golden Boot award for the most goals scored this season. Other winners on the night included defender Caitlin Cooper, who was named the Westfield W-League player of the year and Argentinean marquee Nicolás Martinez, who was awarded both the Rod Allen Award as well as the Members’ Player of the Year, as voted by the media and club members respectively.

Turner Freeman congratulates all the winners on the night and all of the players on another fantastic season. Unfortunately, the Wanderers season came to an end last Friday night after a heartbreaking defeat to the Brisbane Roar in their elimination final. The Wanderers were valiant in defeat and ultimately it took a penalty shoot-out after 120 minutes to determine a winner in what was an evenly matched contest. Although the Wanderers will be disappointed to have not progressed further, they can be proud of their achievements in recording their fourth finals appearance in five years.

Turner Freeman look forward to our ongoing partnership as the preferred legal partner of the Western Sydney Wanderers community and to watching our boys embark on their quest to return to the top of Australian football in the 2017/2018 season. 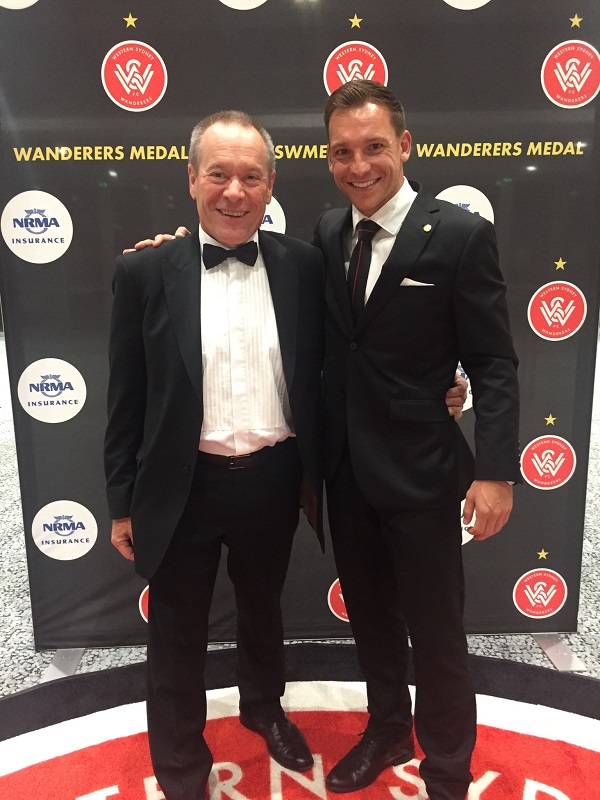