The 2019 Women’s World Cup has recently finished, with the USA taking out the title. Turner Freeman Lawyers is a proud supporter of Women’s football, being a platinum sponsor of Annerley Brisbane Women’s Premier League top team and reserves sides.

Annerley Football Club has a strong history of over 60 years of women’s football.

Turner Freeman Lawyers has one of its own playing in the reserves side. Jenna Hutchinson Partner and Head of our Qld Wills and Estates Department is a defender in the team.

With the finals fast approaching we wish the Annerley women all the best for the rest of the Season.

With the same colours as Turner Freeman Lawyers we think it’s a sponsorship made in heaven.

Turn to Turner Freeman for all your legal needs! 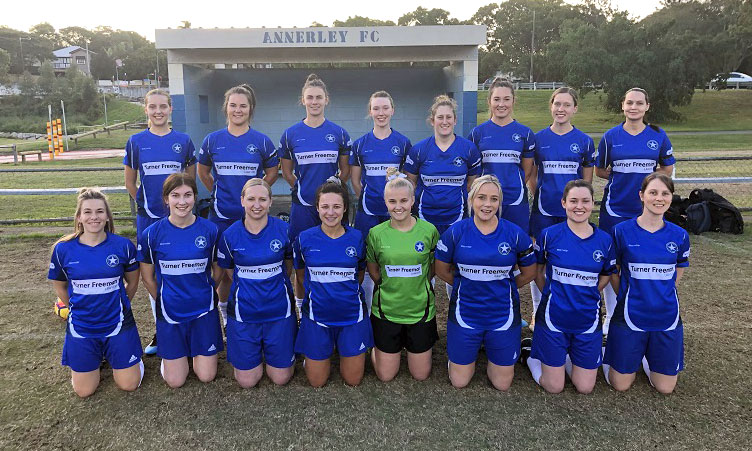